I Have Lost My Mind

Well, not really. But after watching 31 Horror Films in 31 Days over the month of October, I'm pretty sure my brain has melted a little bit. I got the idea for this personal challenge from fellow author Daniel Kraus (Rotters) who Tweeted about it early last month. It was grueling, overwhelming, nightmare-inducing, kind of silly, and best of all, inspiring. Watching so many bad (and a few good) films in a row can show what works and what does not work when it comes to story-telling. So, even though I'm pretty sure I lost some muscle tone from sitting on the couch for approximately 70 hours, it was worth it... for ART's sake. 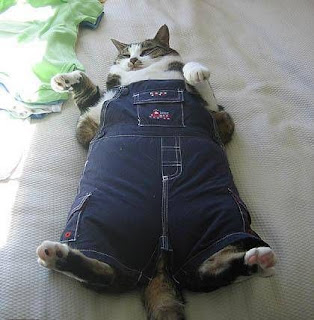 Here is my complete list (* = recommended):
(By the way, if you're under 17, ask your parents before watching any of these... Some of them are NASTY.)
1. Burnt Offerings
2. Case 39
3. Session 9 * Possibly the best haunted insane asylum movie ever made. Filmed in the now destroyed but forever EPIC Danvers State Mental Hospital in Massachusetts.
4. The Eclipse *
5. Lake Mungo * A twisted little mock-documentary about a haunting in Australia. When their daughter drowns during a vacation to serene Lake Mungo, the family doesn't expect her apparition to appear in their home movies. 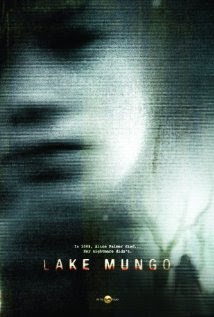 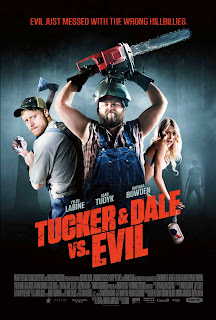 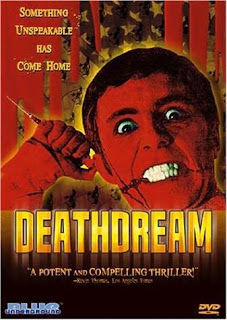 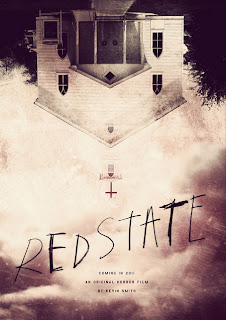 Then, before midnight on Halloween, I squeezed in a few more . . .
32. Ghost Story
33. Hellboy: Blood and Iron
34. Alien *
So, I guess that's technically . . . 35 Horror Films in 31 Days (including the doubling of the 16th film). Not too shabby. It helped that I was waiting for my editor to get back to me regarding my latest project, so I had time to do this without worry.
To check out Daniel Kraus's entertaining list, his blog at Booklist Online is here.
If I can find some way to un-liquify my brain, maybe I'll try again next year. I challenge you to do the same... It's fun!
Posted by Dan Poblocki at 11:16 AM